Theology is the study of God and God’s role in the world. It is generally understood to refer specifically to the study of the Christian God. Among the world’s major religions, Christianity has historically devoted the most attention and energy to its conception of the divine. Many religions have no true analogue for theology; in others, discussions of the nature of the divine are relatively simple compared to discussions of moral law or the nature of the universe. This is not to say that there is no such thing as Jewish or Hindu theology; however, other terms, either "philosophy" or a faith-specific term (such as darshan in Hinduism), are often used when speaking of non-Christian theologies.

Branches and Modern Versions of Theology

Modern movements in Christian theology include black and womanist theologies, which address the marginalization of black men and women both in the United States and other countries; fundamentalism, which originated as a literalist interpretation of the Bible around 1900; emergent, emergence, or emerging church theology, an egalitarian postevangelical movement centered on house churches; feminist theology, focusing on the experience and perspective of women; liberation theology, developing in Latin America in the 1950s but no longer limited to the Latin American experience, focusing on social injustice and Christian doctrine from the perspective of the poor and institutionally victimized; death of God theology, which either posits that God at some point ceased to exist or supports a Christianity without belief in a supernatural God; weak theology, a deconstructed theology that developed in the wake of Timemagazine’s coverage of death of God theology; and prosperity theology, a televangelism-propagated teaching that Christian faith will lead to material wealth.

These resources will help you get a general overview on some of the important aspects of Theology. 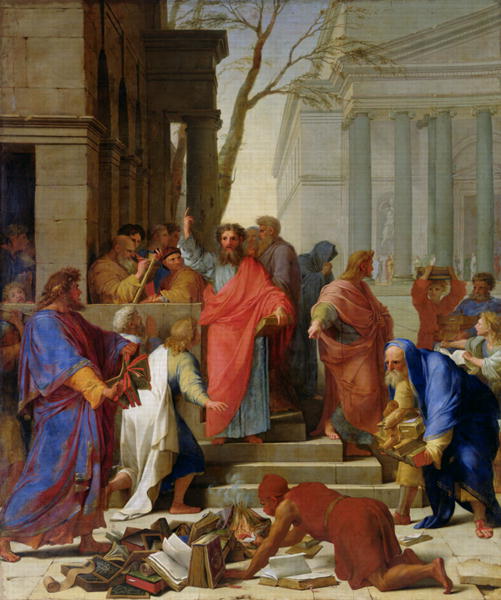 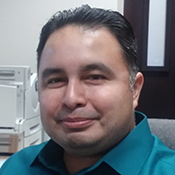 Areas of Study in Religion and Theology

Religion and Theology disciplines encompass a variety of topics. Use the links below to learn more about these areas of study.