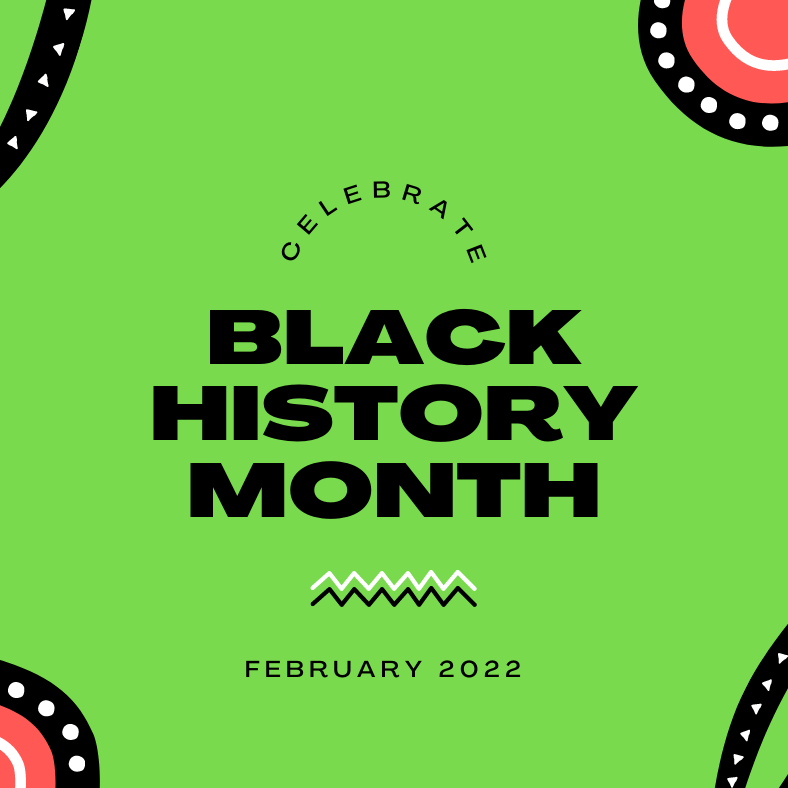 Negro History Week was first introduced in 1926 as a means of commemorating African American history when American history included primarily slavery as the participation of African Americans. Carter G. Woodson and several other colleagues saw a need to preserve the culture of their race and to make sure that persons were informed of the many contributions and accomplishments that were a part of their history. In 1912, Woodson formed the Association for the Study of African American Life and History. Shortly after the formulation of the group Woodson began publishing, in 1916, the Journal of Negro History. As Woodson worked on matters for the organization and served in various roles in academia, he acknowledged that the average African American knew very little about their history and culture. He also knew that whites saw little value in knowing African American history and African Americans also had little interest in their past due to the indoctrination of inferiority and the humiliation surrounding the experiences of slavery. To resolve this glaring concern, Negro History Week was initiated in 1926 as a time to celebrate and commemorate African American leaders. Because Frederick Douglass, Abraham Lincoln, and Booker T. Washington all had birthdates in February, a week was selected that was in close proximity to those dates. Materials were published by the association to support lectures, exhibits, and curriculum development for Negro History Week. The celebration was so well received that it gained national acclaim. In 1976, during the nation's bicentennial, Negro History Week was expanded to Black History Month